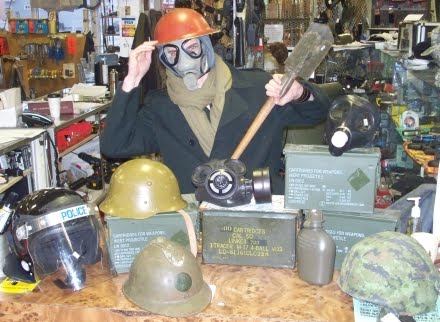 While these days much of our product line is new, we still do our best to keep an interesting selection of military and police surplus as well other oddities you'd expect to find in our kind of store. Come in and take a peek at our variety of helmets, canteens, gas masks, bags, web gear, ammo boxes, trench shovels, shirts, pants, dress uniforms, coats, wool blankets, sleeping bags and more. 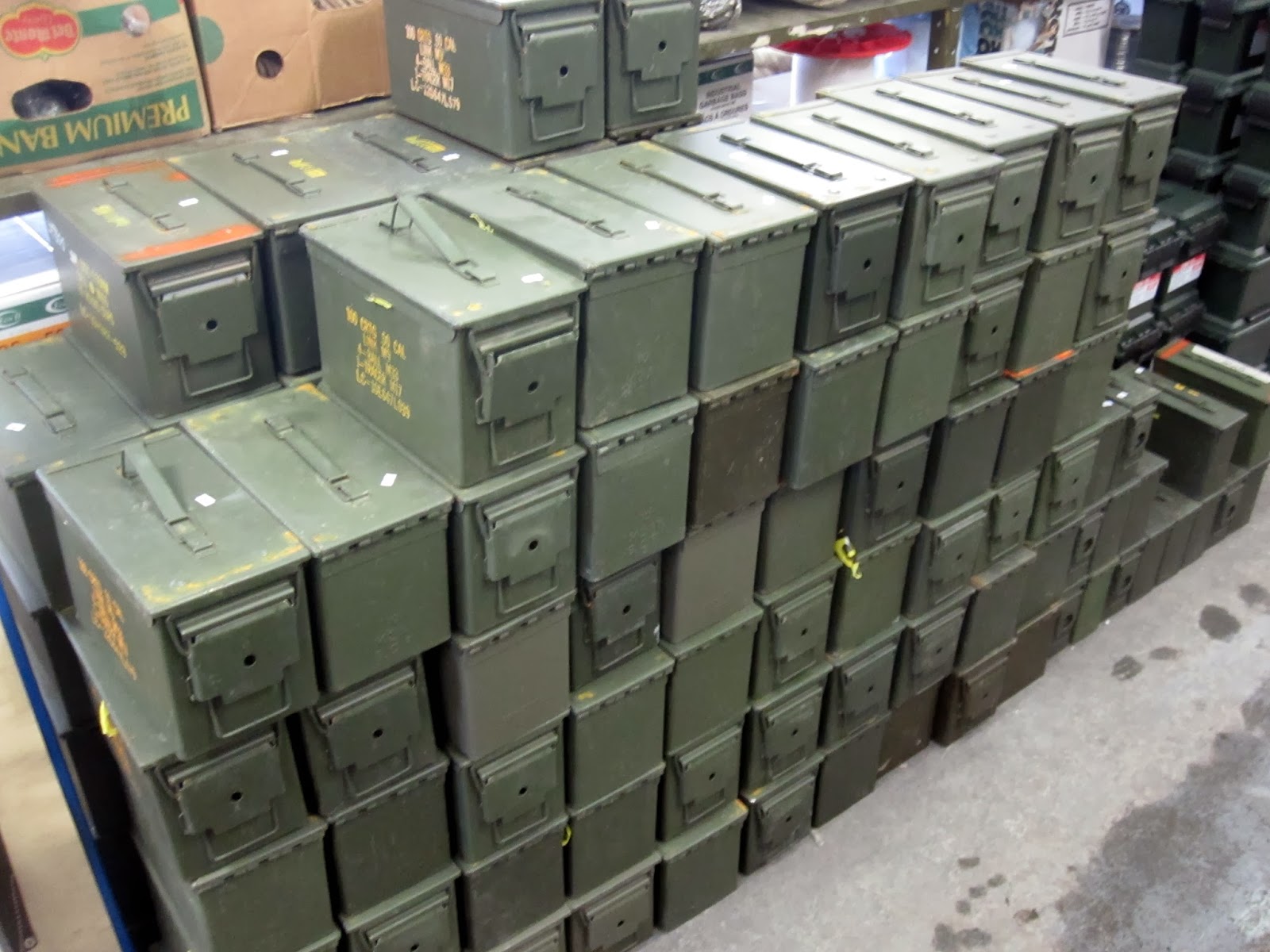 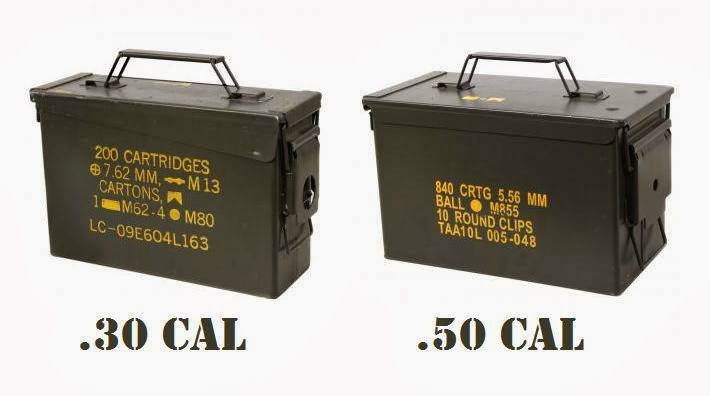 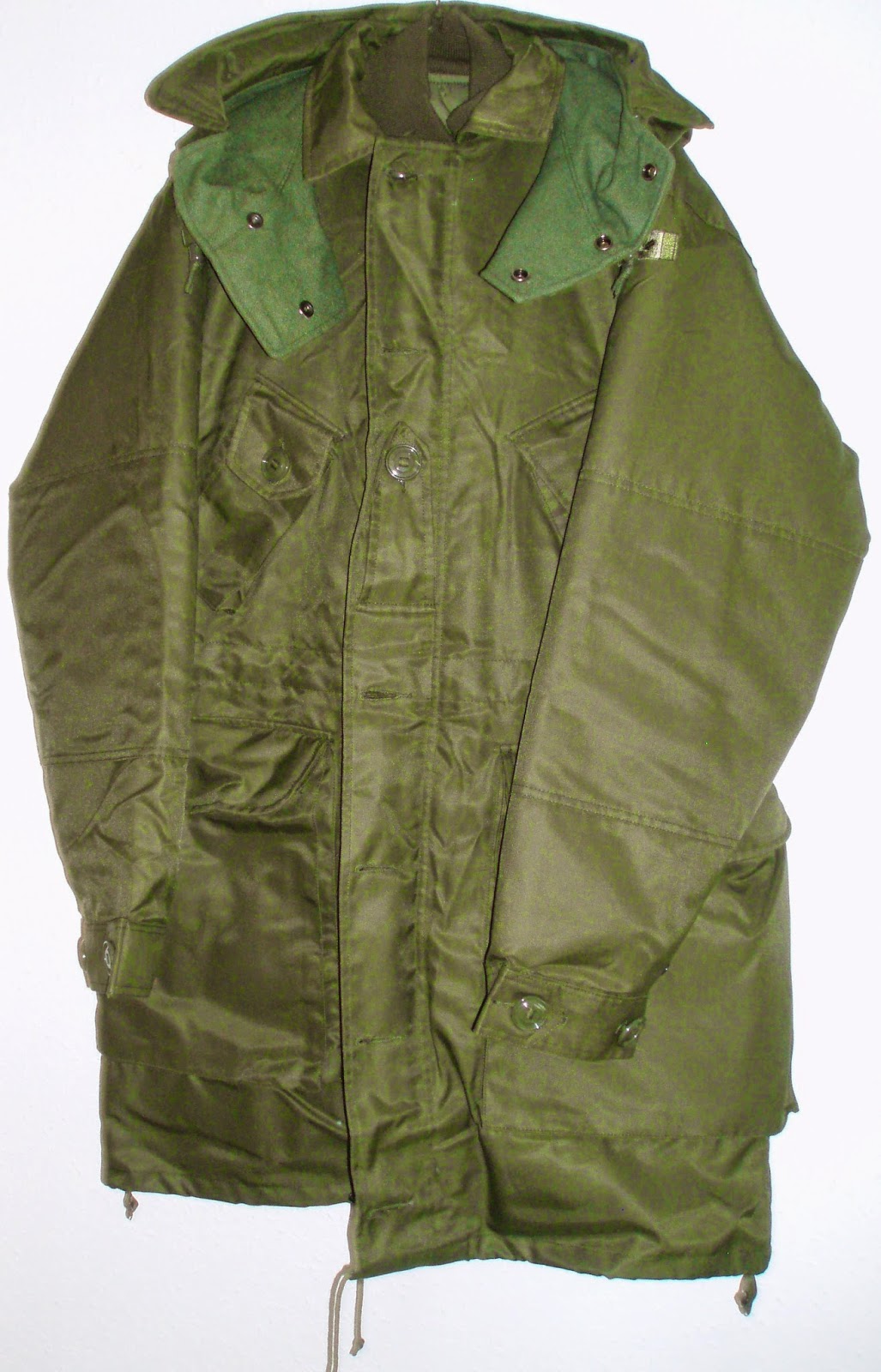 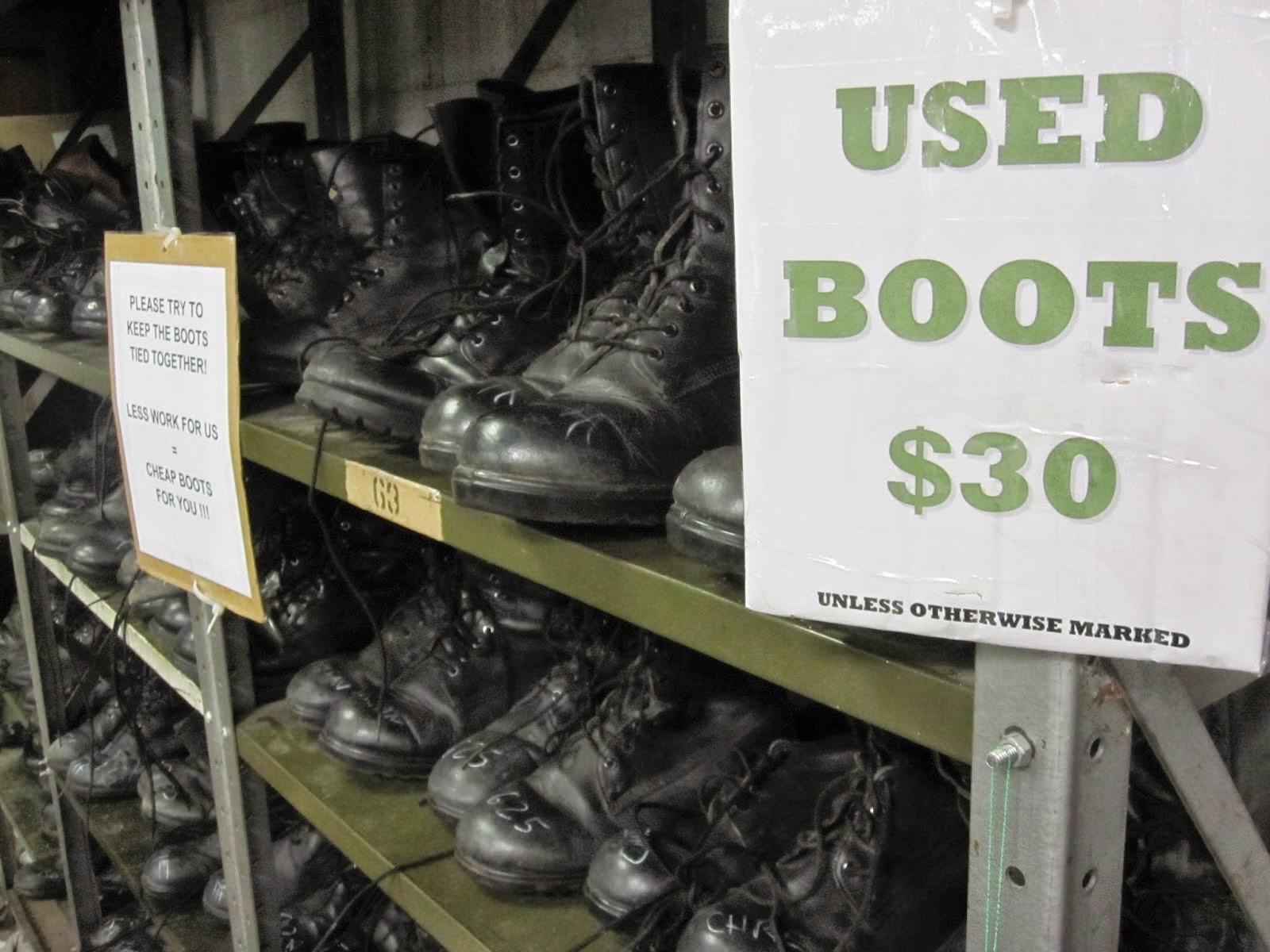 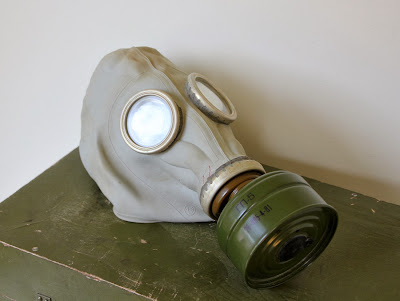 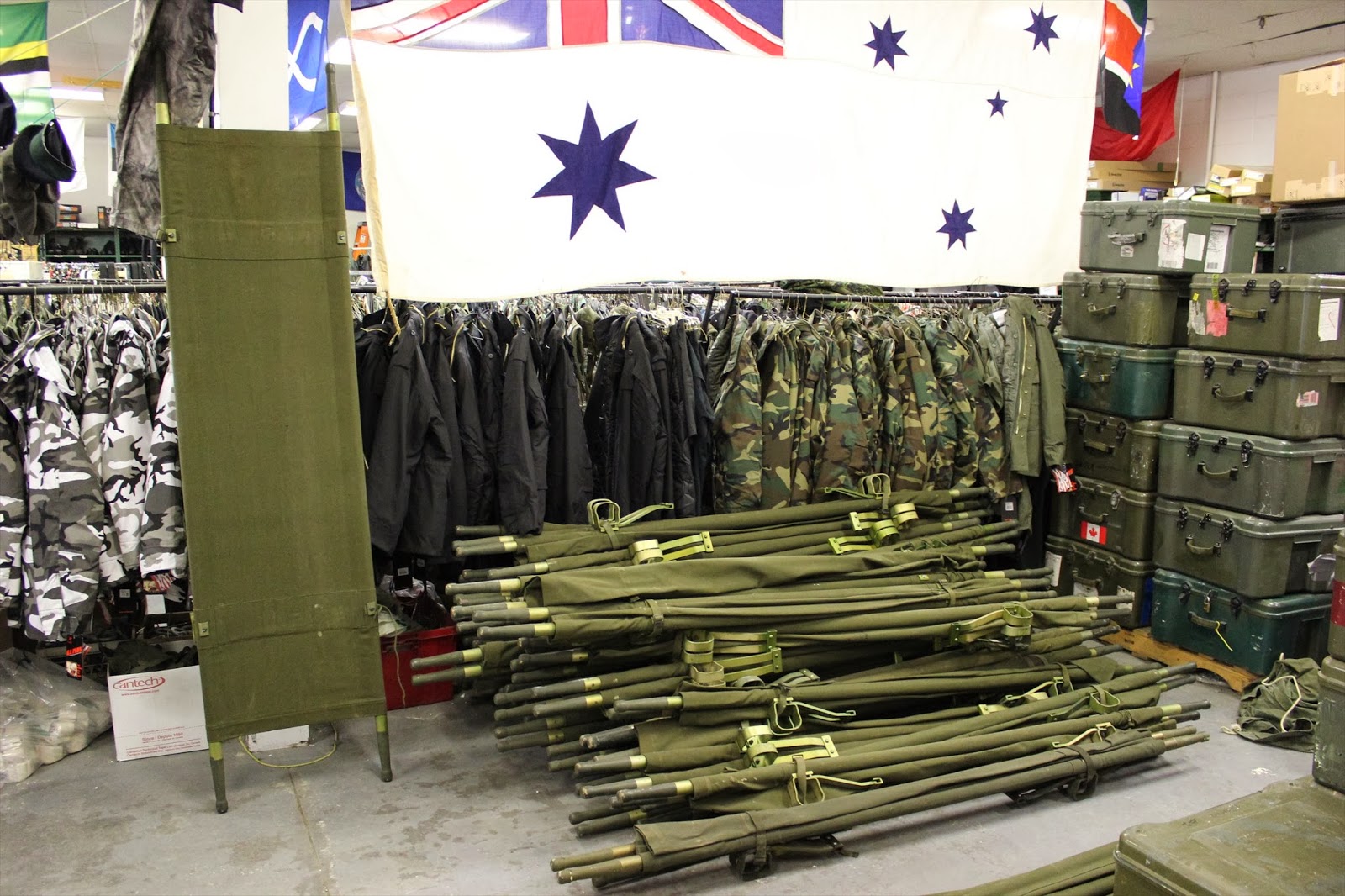 Stretchers, Out of Stock 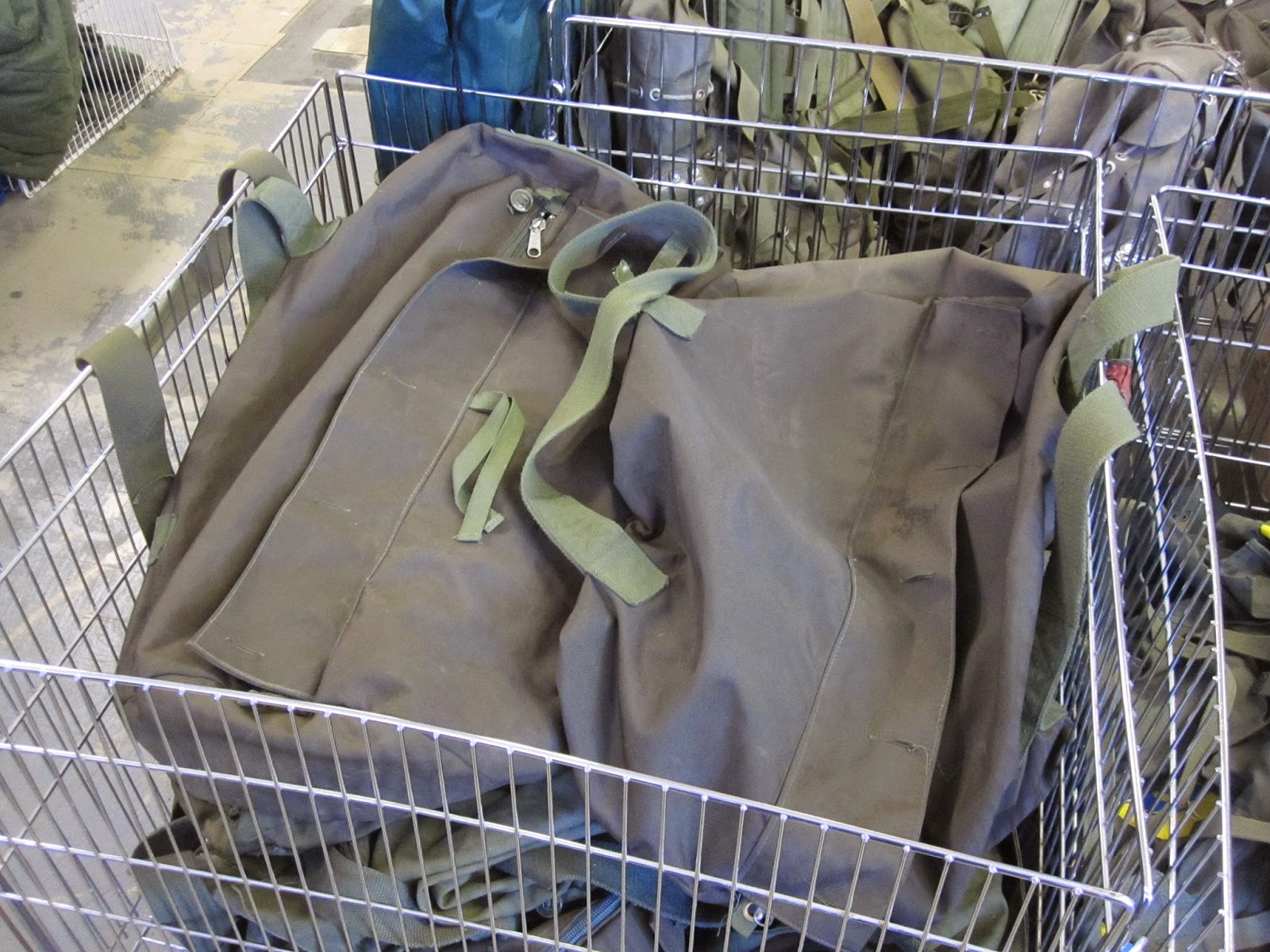 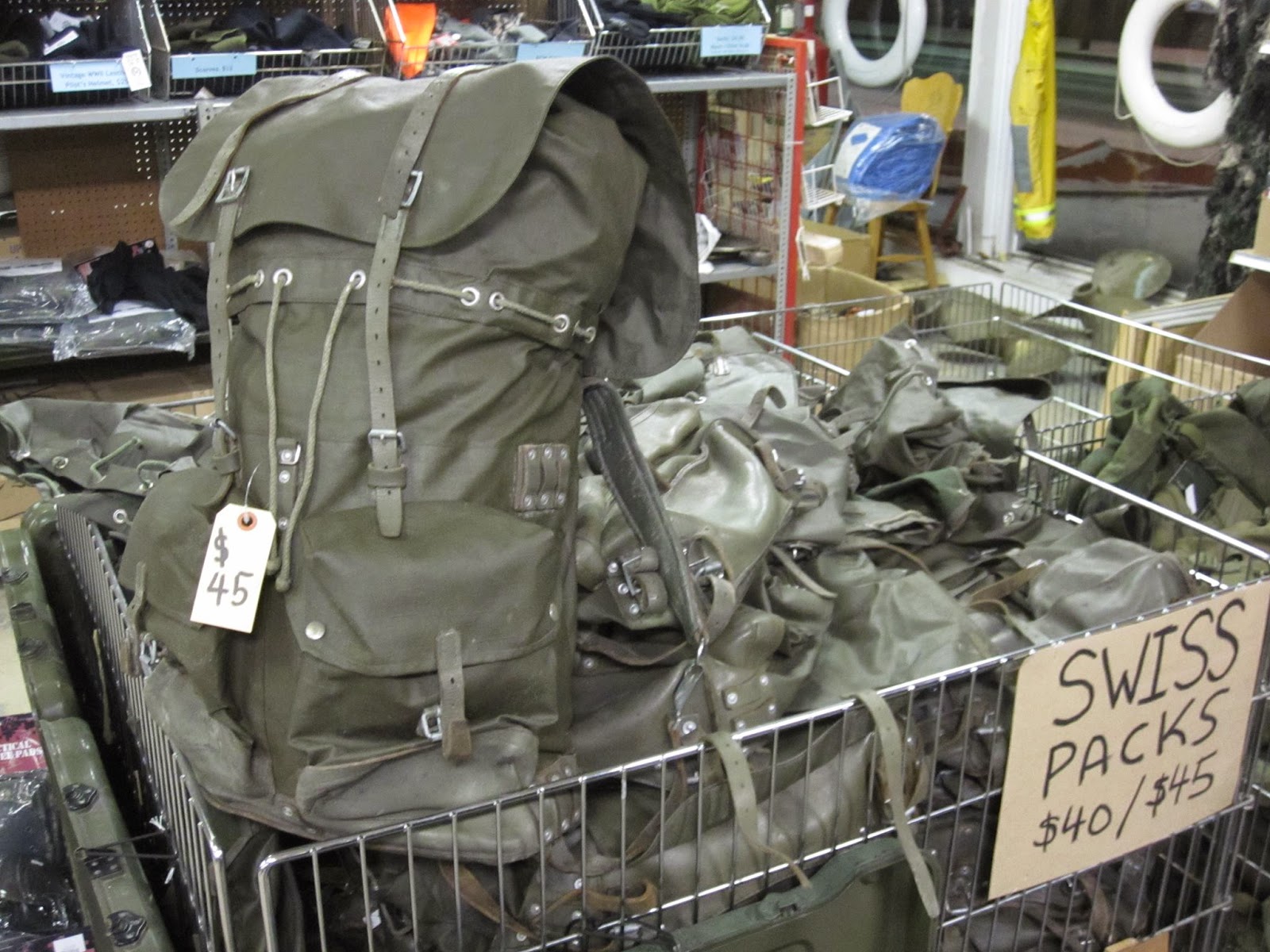 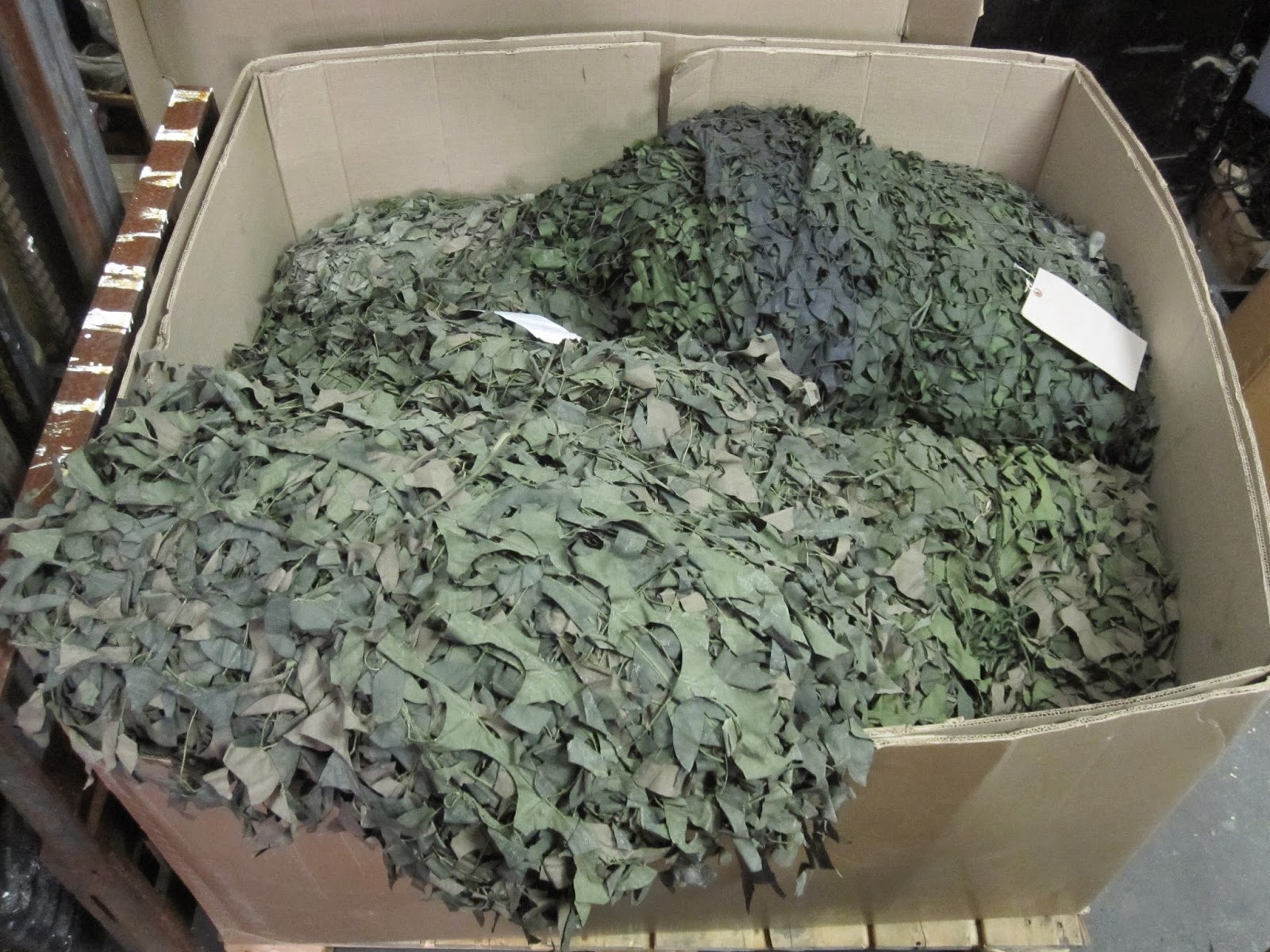 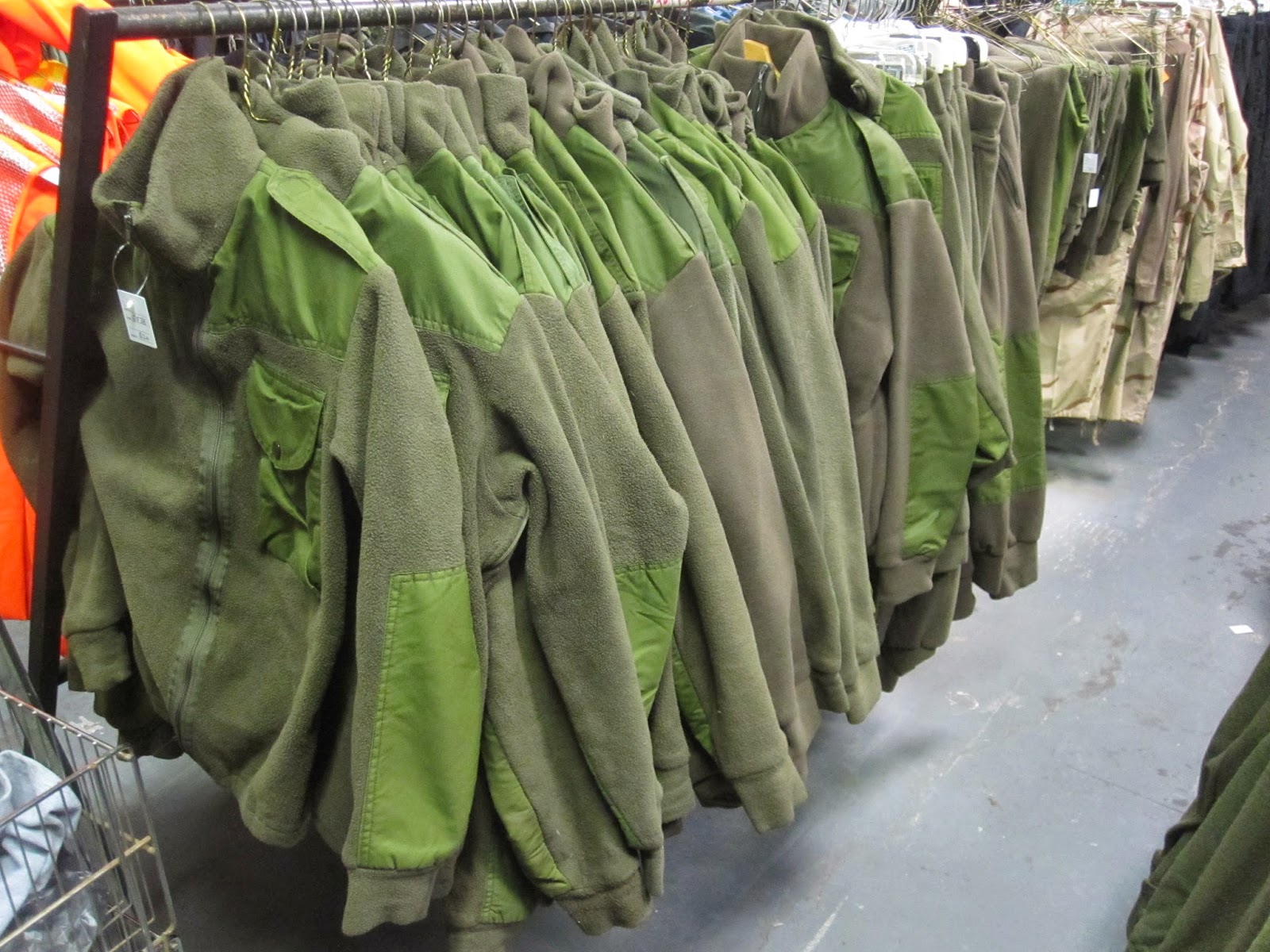 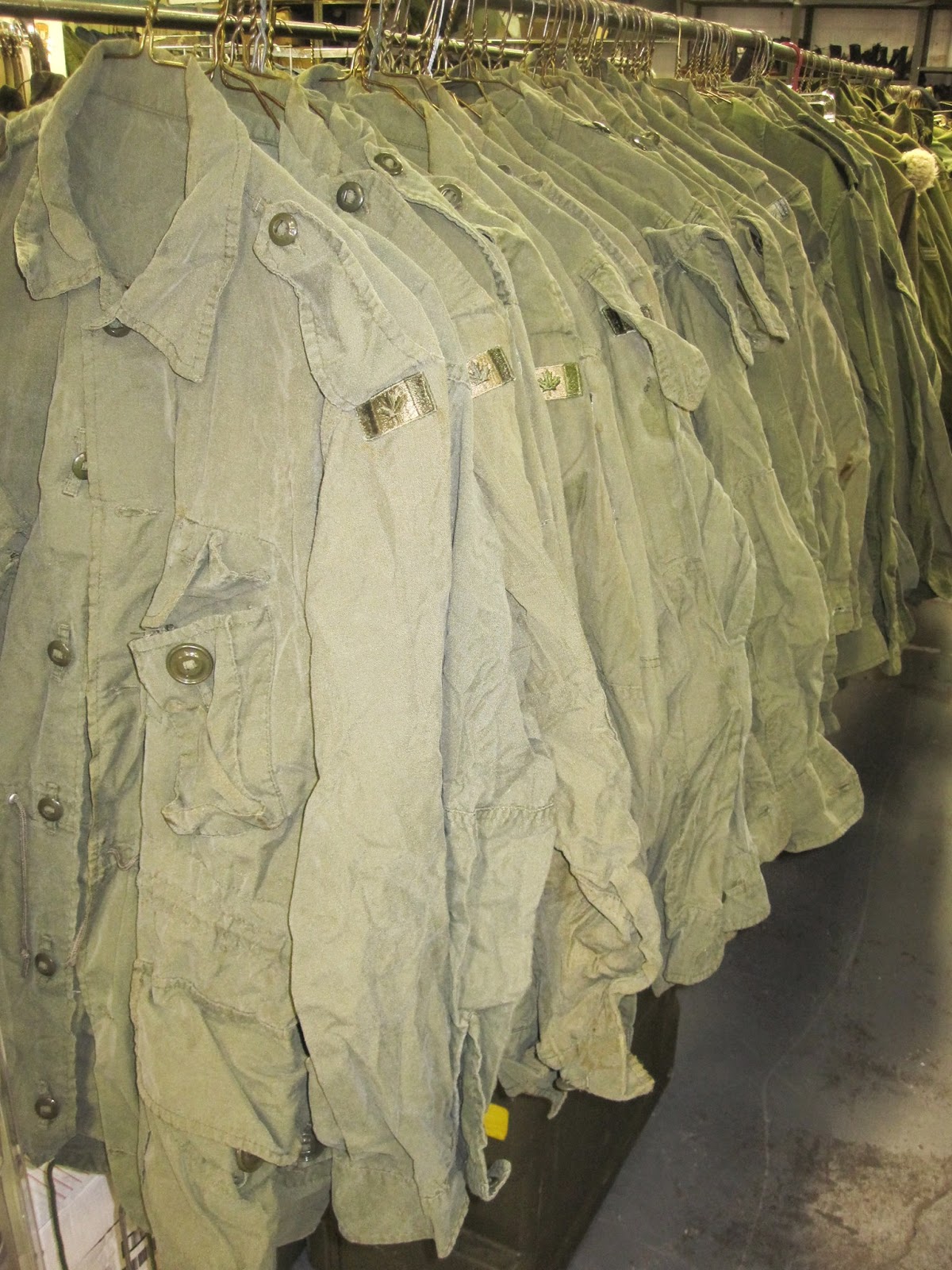 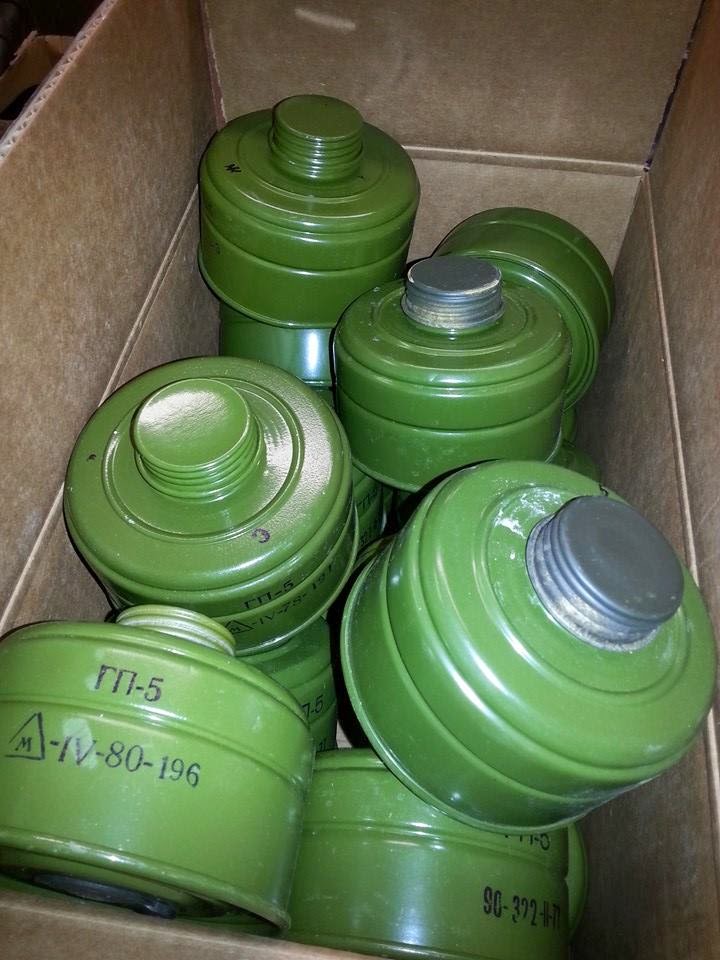 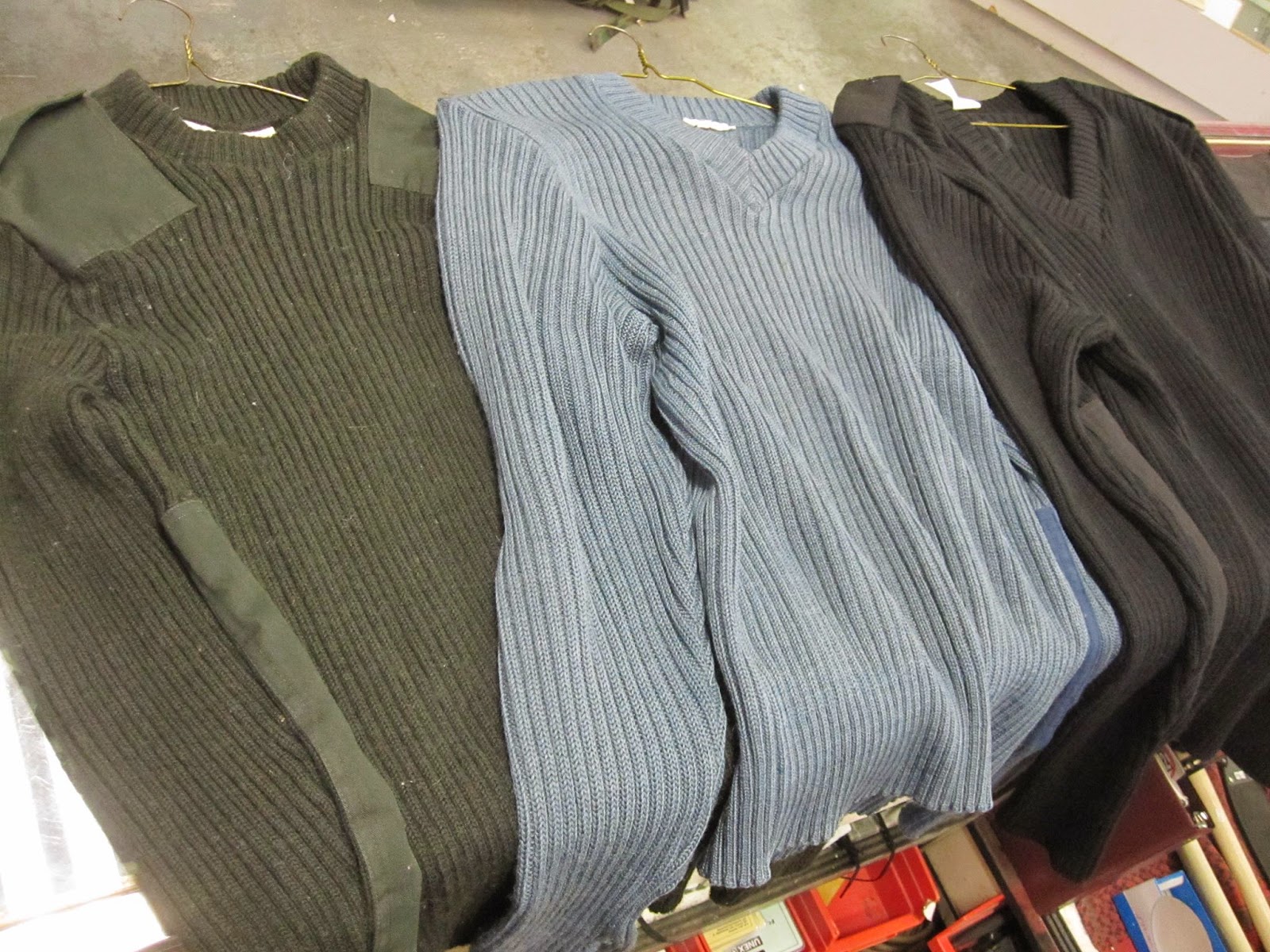 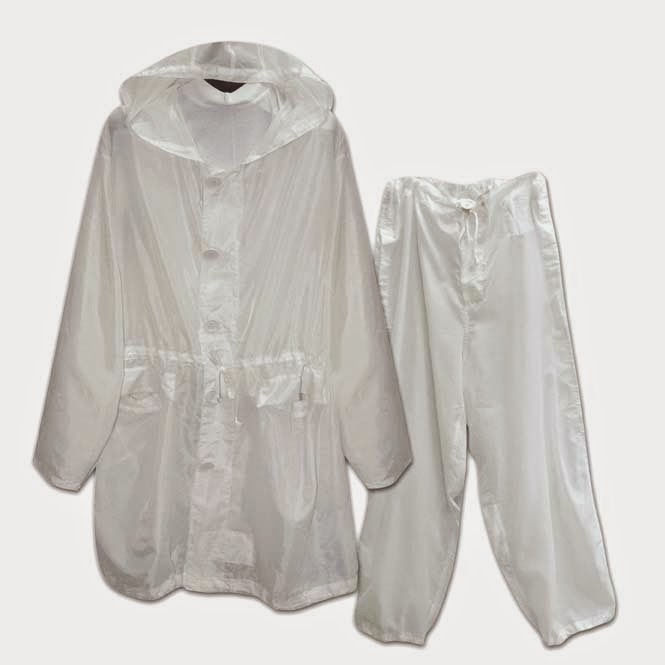 Many photos on this page are stock images.
Condition will vary on Mil-Surp items.
Newer Post Older Post Home

We do not offer refunds.
Exchanges are done only on case by case basis, and only with original receipt or invoice.
Milsurp and used firearms sold as-is.
Ammunition sales are final.

We'll ship. We need your full shipping address to determine cost. You'll pay the real cost. It's expedited, with a tracking number and appropriate insurance. Call us with your credit information. You'll see two charges on your statement- one from us for the purchase cost, a second from Canada Post for the actual cost of shipping.